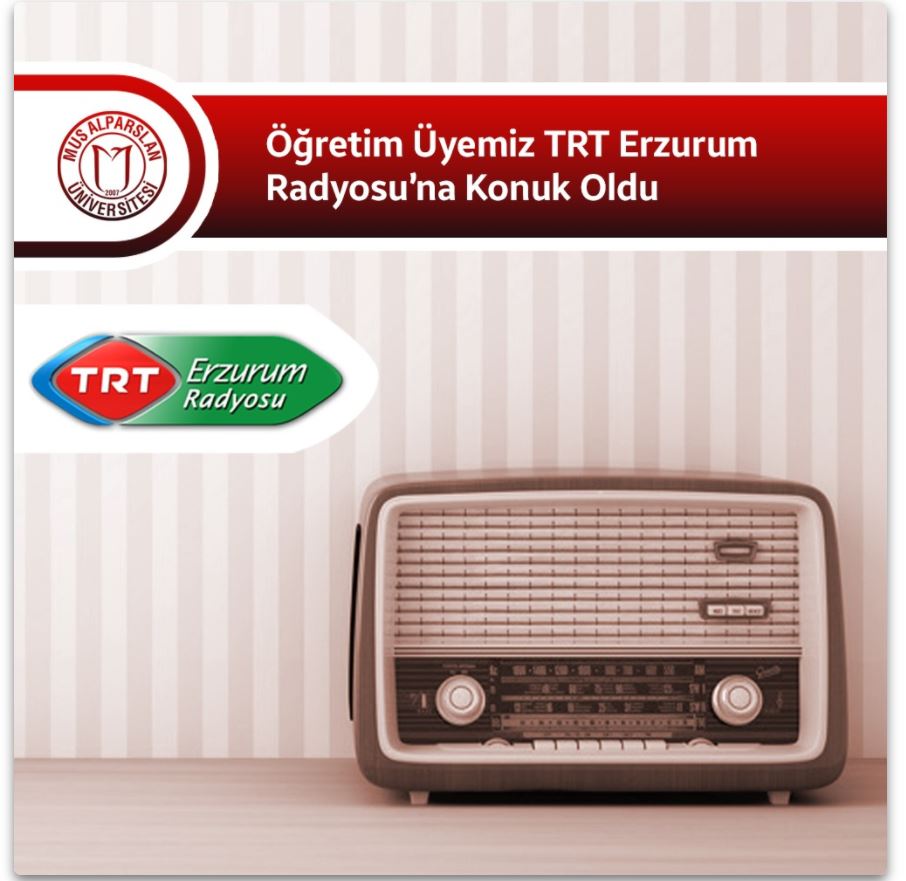 Our Faculty Member Was a Guest on TRT Erzurum Radio

Our Faculty Member Was a Guest on TRT Erzurum Radio

Deputy Dean of the Faculty of Communication, Assistant Professor Doctor Abdulsamet Günek participated in the program called Voice of the East on TRT Erzurum Radio.

Assistant Professor Doctor Abdulsamet Günek, who participated in the program by phone, touched on many issues from the definition of journalism to its history, and also talked about the transformations of journalism practices. Conveying the framework drawn by relatively new concepts such as the internet and social media, as well as classical mass media such as radio, TV, cinema, newspapers, and magazines, Günek stated that mobile journalism is one of the leading actors of this process.

Günek, who made a descriptive introduction with the definition of mobile journalism as "journalistic activities that span all areas of daily life are carried out through mobile devices", said that the importance of mobile journalism has been understood along with the pandemic process. He stated that this new type of journalism has reached its peak in terms of both the speed of access to news and the speed of spread, during the pandemic period, when examples of live broadcasts and online connections increased. In the program produced by Doctor Faruk Urak and presented by Yıldıray Yıldız, Günek pointed out that mobile journalism has negative aspects as well as positive aspects and made the necessary warnings.

Nowruz Seminar at the Faculty of Co...

Mobile Journalism Discussed at the ...